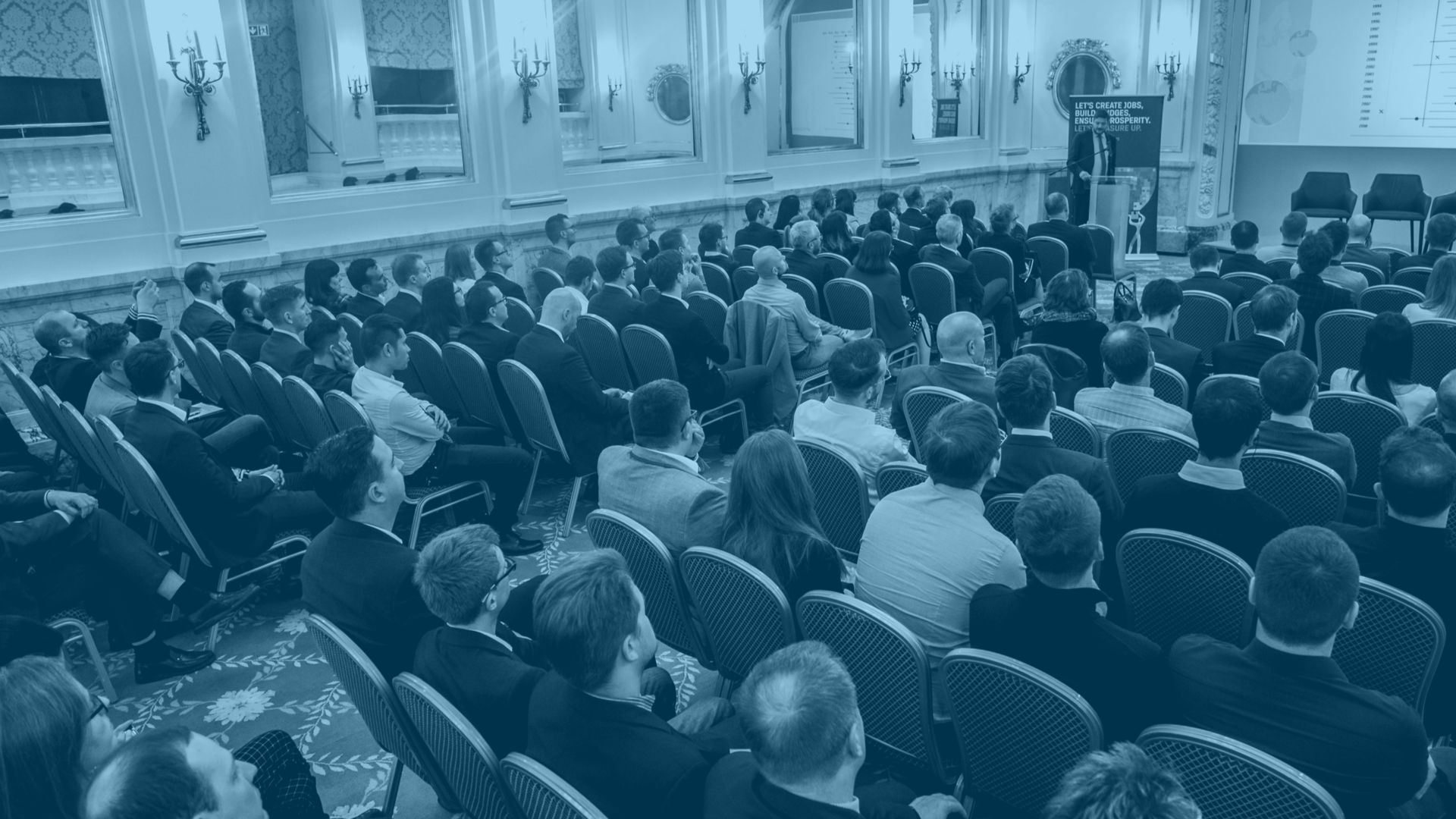 Save the date for our upcoming event in March 2020 with a famous portfolio manager, Charles de Vaulx. Our event will be free for our regular members. Stay tuned.

Charles de Vaulx joined International Value Advisers, LLC (IVA) in May 2008 as a partner and portfolio manager, and serves as chief investment officer and portfolio manager. Until March 2007, Charles was portfolio manager of the First Eagle Global, Overseas, U.S. Value, Gold and Variable Funds, together with a number of separately managed institutional accounts. He was solely responsible for management of the Sofire Fund Ltd. when it won an Absolute Return Award for “Fund of the Year” in the global equity category in 2005 and 2006. In addition to sharing Morningstar’s “International Stock Manager of the Year” Award in 2001 with his co‐manager, Charles was runner‐up for the same award in 2006. From 2000 to 2004, Charles was co‐portfolio manager of the First Eagle Funds. He was named associate portfolio manager in August 1996. In 1987, he joined the SoGen Funds, the predecessor to the First Eagle Funds, as a securities analyst. He began his career at Societe Generale Bank as a credit analyst in 1985. Charles graduated from the Ecole Superieure de Commerce de Rouen in France and holds the French equivalent of a Master’s degree in finance. 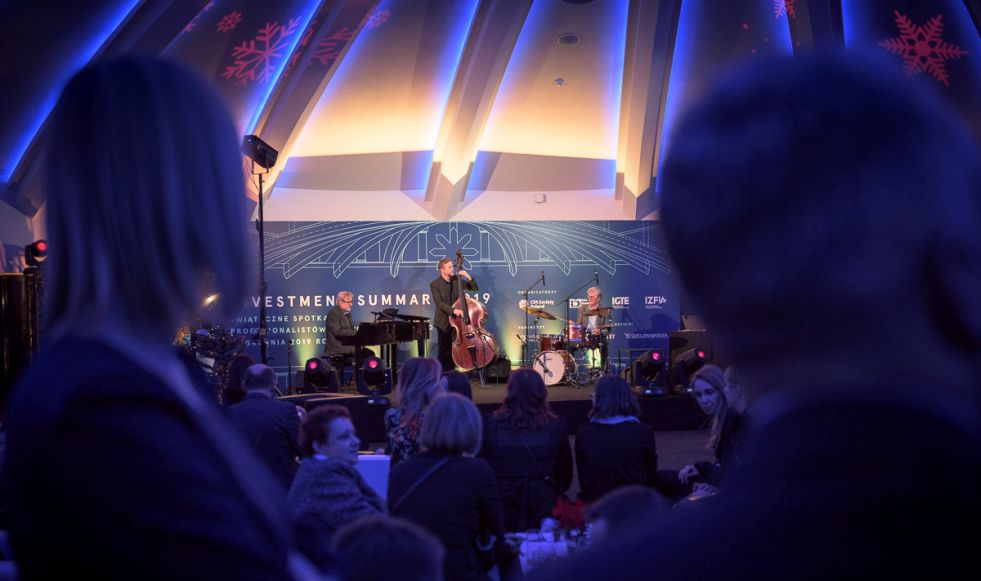 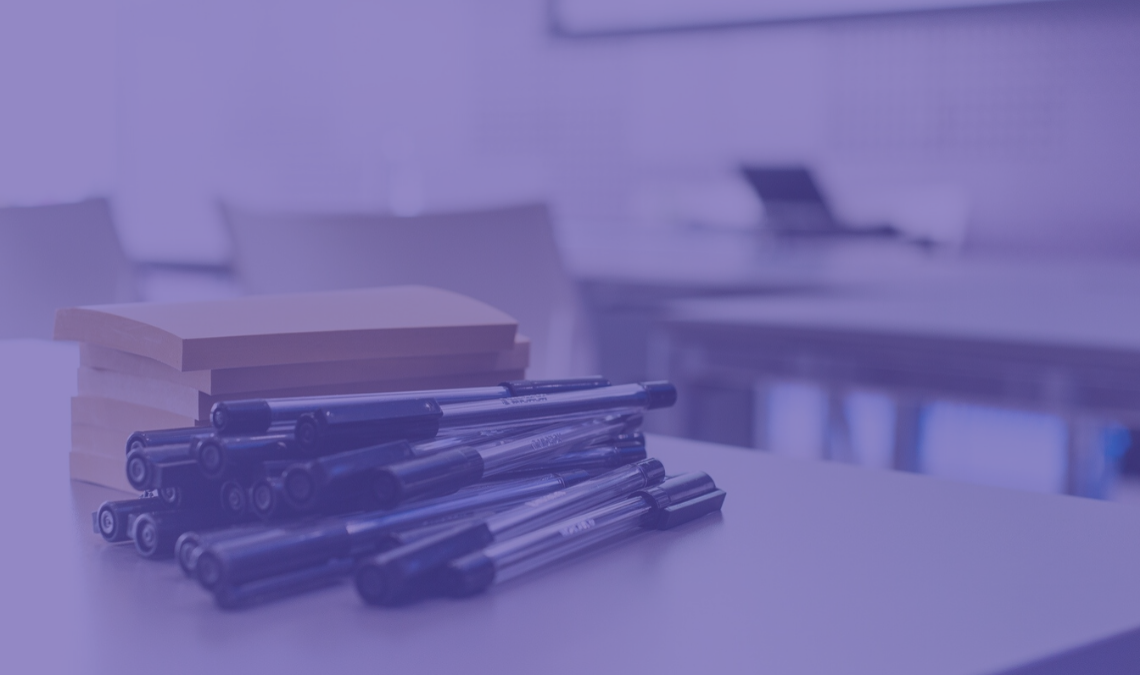 New Prep Courses at the beginning of the 2020 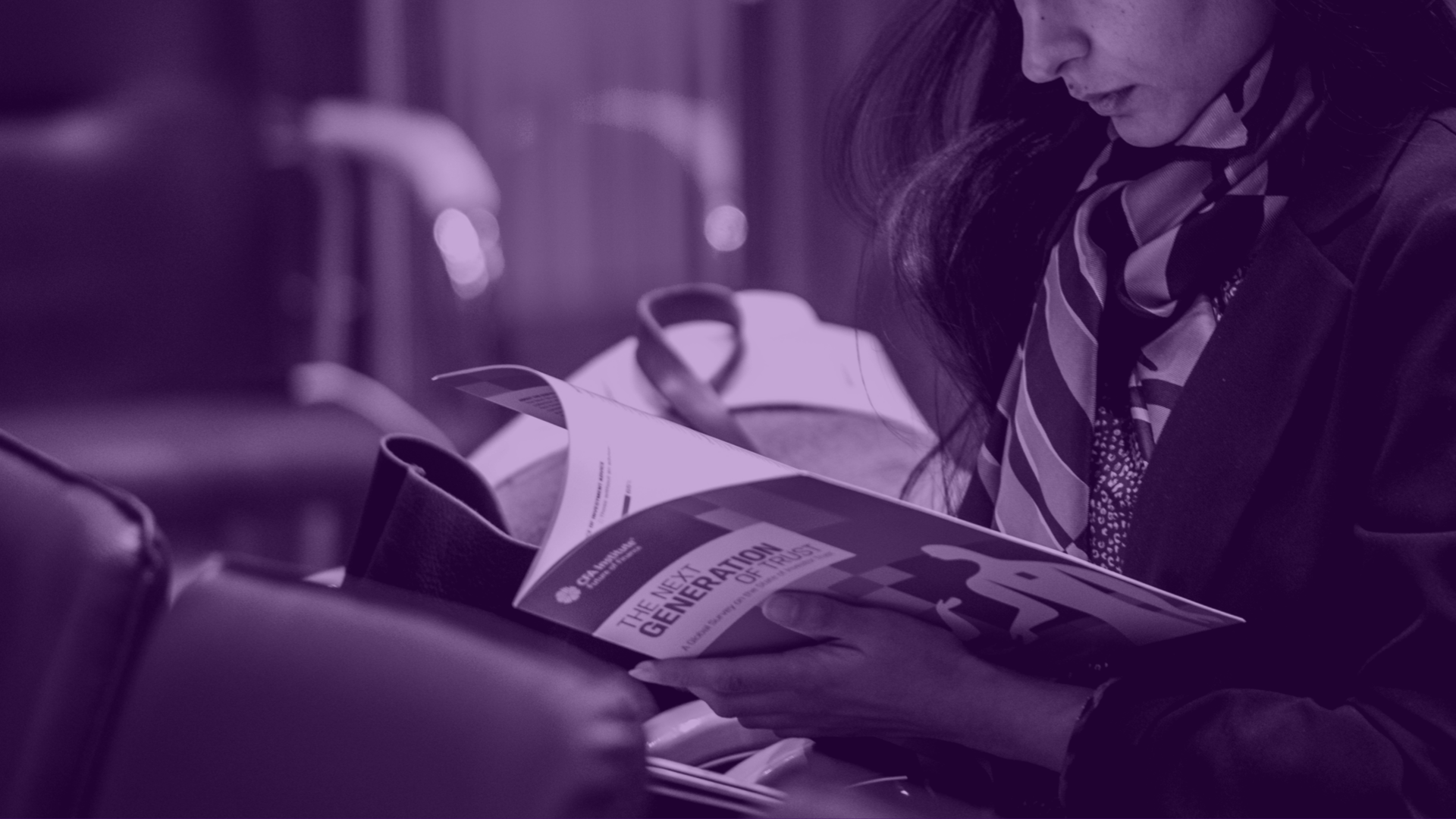